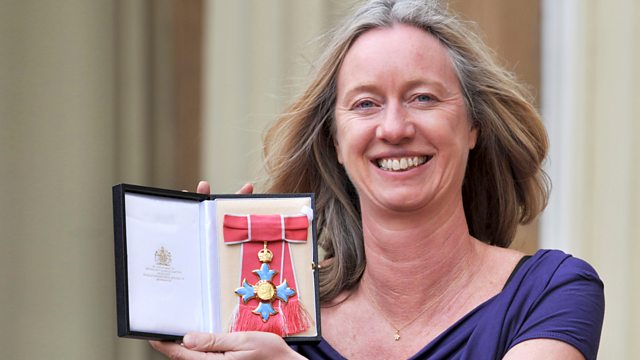 Among the media outlets that Saudi Arabia has demanded Qatar shuts down is Middle East Eye, a London-based publisher. Plus the Atlantic's global expansion and Mumsnet hosting TV.

Saudi Arabia and her allies have demanded that Qatar shuts down a number of media outlets as a condition of ending the crisis in the region. David Hearst is editor in chief of Middle East Eye. Crispin Blunt MP is Chair of the Foreign Affairs Select Committee.

The Atlantic is one of America's most hallowed publications and has now announced an international expansion. James Fallows is Europe Editor of The Atlantic.

Mumsnet, the online parenting forum, has moved into TV and is hosting a comedy called Bad Mother. Justine Roberts is CEO of Mumsnet. Susie Gilmour is the creator of Bad Mother.