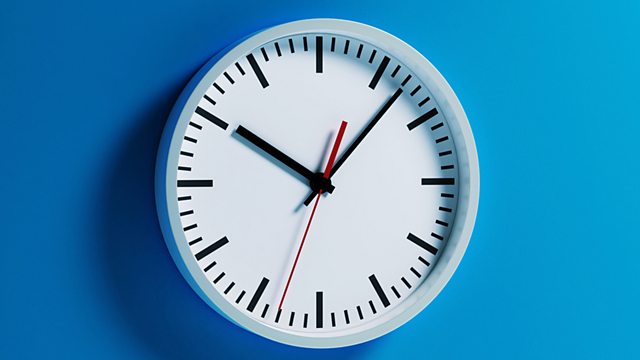 Things That Made the Modern Economy Series 1

Tim Harford introduces inventions, ideas and innovations that have helped to create the modern economic world. Invented in 1656, the clock has become a vital part of the economy.

There's no such thing as "the correct time". Like the value of money, it's a convention that derives its usefulness from the widespread acceptance of others. But there is such a thing as accurate timekeeping. That dates from 1656, and a Dutchman named Christiaan Huygens. In the centuries since, as Tim Harford explains, the clock has become utterly essential to almost every area of the modern economy. 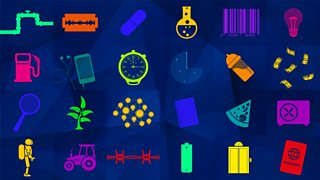