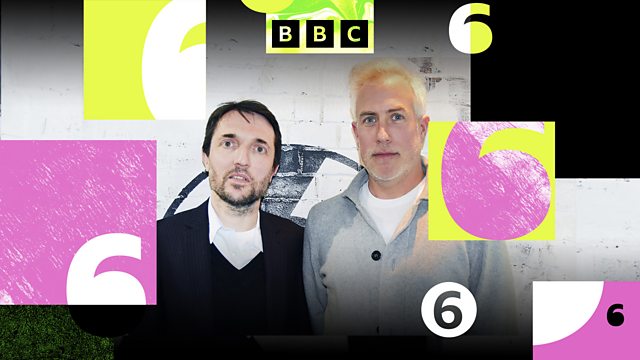 The First Time with Colin Greenwood

As part of the 6 Music Artist Collection on Radiohead, bassist Colin Greenwood shares his musical milestones with Matt Everitt in a programme first broadcast in 2017.

Colin discusses how he and his brother and band-mate Jonny started playing music, his early passion for Joy Division and the Fall, his love of soul and the bonds that brought Radiohead together back when they formed in 1985. He also talks about Radiohead's first release, The Drill EP, how the band's sound evolved, the public's perception of the group and their Glastonbury appearance. Colin also selects a heap of music, including Fleetwood Mac, Alice Coltrane, Sam Cooke and Kid Creole & the Coconuts.

The First Time with Jonny Greenwood—Radiohead