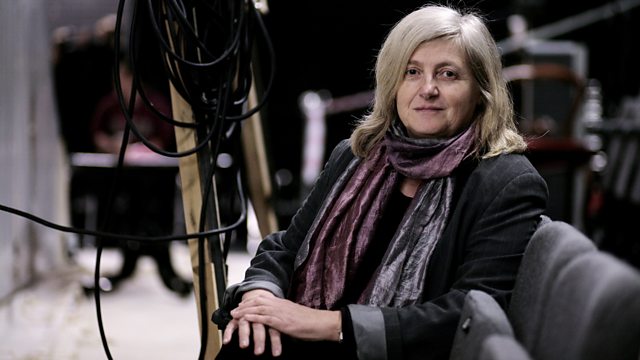 Michael Berkeley talks to Patsy Rodenburg, the most highly acclaimed voice teacher of her generation, about the music she loves.

Patsy Rodenburg has worked with pretty much every actor you can name, including Judi Dench, Ian McKellen and Daniel Day Lewis. They all testify to the huge impact she has had on their careers and performances.

Among the many companies she's worked with all over the world are the Royal National Theatre and the Royal Shakespeare Company, and she continues to teach drama students, as she has done for more than 20 years, at the Guildhall School of Music and the Michael Howard Studios in New York.

Patsy tells Michael about her passion for helping everyone - actors, singers, children, business leaders and even prisoners - find their own natural, strong voice, a frequently moving and liberating experience.

Among her choices is music by Sibelius, Strauss, Bach and Philip Glass.