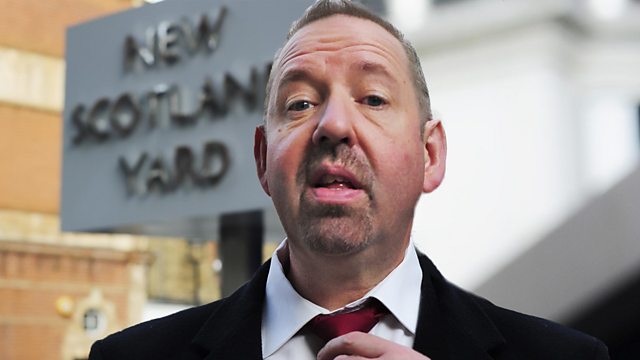 Serving police officer and comic Alfie Moore with another policing dilemma. The most broken law in Britain - The Road Traffic Act 1988.

Alfie Moore and the last in the series in which he invites his audience to take the policing decisions in a real life crime scenario. This week; the most broken law in Britain - The Road Traffic Act 1988. Drivers will have a collision once every 17 years, but how many report them? When do you have to report it and when don't you. In this week's case, all sorts of issues are raised involving police impartiality, fairness, discretion and the question - when is an animal not an animal? Alfie recounts a case in which his integrity as a fair copper were tested and as usual takes in advice and anecdotes from his audience.

Written and presented by Alfie Moore 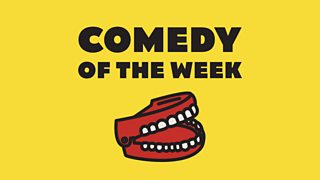