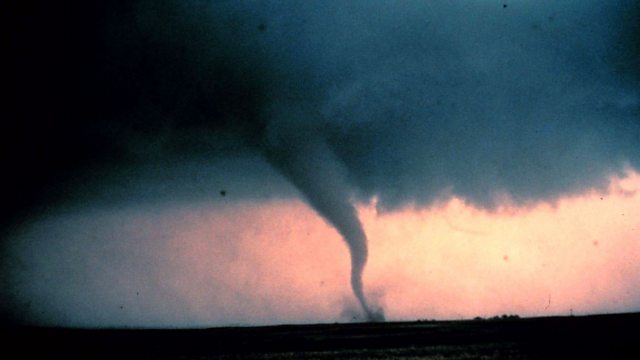 Josie Long presents stories about bearing witness, from seeing the moment a parent changes to escaping a storm. From 2017.

Josie Long hears stories of bearing witness - from glimpsing the moment a parent changes to escaping a violent storm.