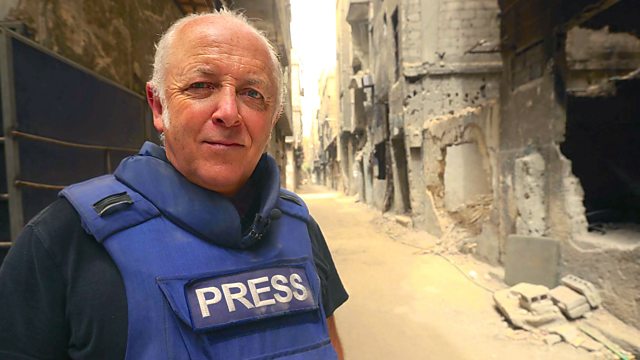 Part 16: A Taste of Fire and Smoke

The impact of religious divisions across the Middle East, witnessed by the BBC's Jeremy Bowen.

The impact of religious divisions across the Middle East, witnessed by the BBC's Jeremy Bowen. "The invasion of Iraq in 2003 was a huge jolt to the Middle East's system," he says, "and its consequences are still being felt. It touched off a civil war between Shia and Sunni Muslims that inflamed sectarian divisions from the Gulf to the Mediterranean"

Bowen, the BBC's Middle East editor, has been reporting from the region for more than a quarter of a century. He combines first-hand accounts from the front line with an in-depth look into the region's history. He has witnessed endless wars between individuals, religious groups and full-sized states, jostling for military, political and economic power. He has interviewed dictators, fanatics and fundamentalists as well as the ordinary people caught up in their dangerous games. In that time, the past has always been present, providing motivation and political ammunition . Bowen has made headlines himself and he has paid a personal price, coming under fire and losing a colleague in the course of reporting - on the worst day, he says, in his life.

Part 15: Missiles and the Ballot Box

Part 17: A Flash of Nail Varnish 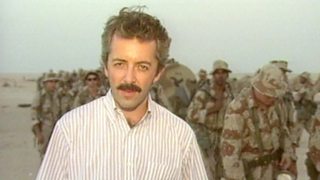