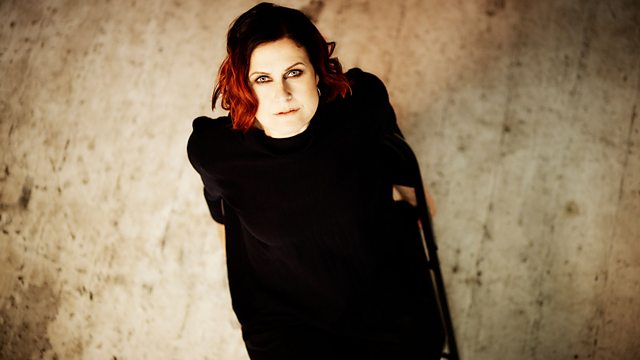 Singer songwriter Alison Moyet is known for her deep, soulful voice - she's had over 30 years in the music business and is back with her ninth solo album 'Other'. She's about to set off on a world tour - but first will be here to talk about her life and music and treat us to a live performance.

Half of Jeremy Corbyn's new shadow cabinet are women, with many re-appointed to their roles. In appearing to reward those who remained loyal to him, he's by-passed a generation of female politicians with their years of hard-won experience both in government and in opposition. An opportunity missed? MP Seema Malhotra who resigned from his team a year ago joins the Guardian columnist and writer Gaby Hinsliff to discuss.

Kate Nash, better known for her singing and song-writing, is a star in the new Netflix series Glow. Set in Los Angeles, the drama is inspired by the real story of a 1980s all-female wrestling league. Kate plays Rhonda, a kind naïve Brit who becomes brainy 'Britannica' in the ring.

According to the Ministry of Justice, the number of women in prison is rising. The latest weekly figure puts numbers close to four thousand. Penal reformers say they're concerned at the increase and put it down to a number of factors including a decline in community sentences for women as well as more women being held on remand. We're joined by Jenny Earle from the Prison Reform Trust.