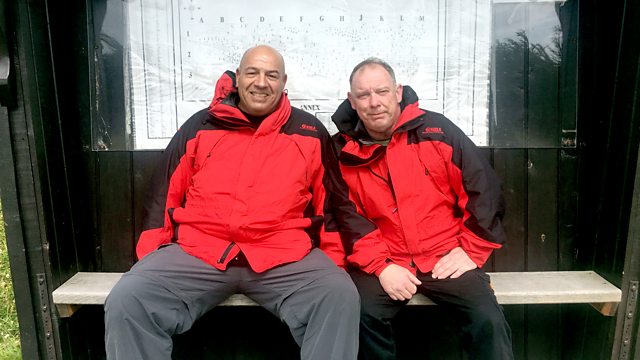 Back to the Falklands: Brothers in Arms

Thirty-five years on from the Falklands War, Panorama follows a group of soldiers as they return to the islands for the first time since the war.

In 1982 Argentina invaded the Falkland Islands, and a task force of over 100 vessels and 26,000 men and women sailed 8,000 miles from Britain to defend the islands. In a short but brutal war lasting three weeks, hundreds died on both sides, the Argentinians were defeated, and the islands were reclaimed.

But what happened after the parades were finished and the flags were put away? In this moving film, Panorama uses animation drawn by a Falklands War veteran to explore how the trauma of fighting a war can continue to affect soldiers even decades later.

The film follows a group of Welsh Guards whose lives were shaped by their Falklands experience as they return for the first time to the islands to confront their demons.

Manchester Attack: Terror at the Arena