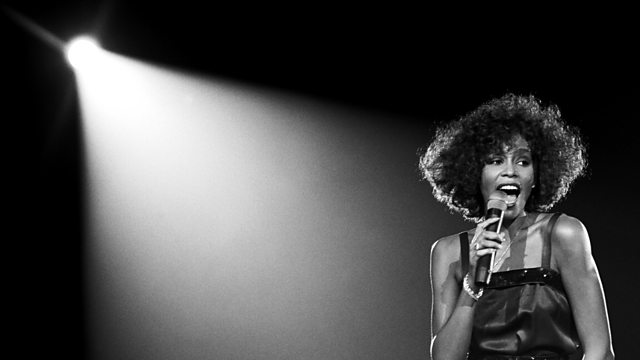 Cinema magazine programme. Francine Stock reports from the Sheffield Documentary Festival, where Nick Broomfield is premiering Whitney: Can I Be Me?

Nick Broomfield reveals why he decided to make a documentary about Whitney Houston and why her family refused to help him.

Francine visits the Sheffield Documentary Festival, where she gets intimate with virtual reality, discusses the ethics of deceiving your subjects and learns about the ways to pitch your movie - with the help of film-makers Jane Gauntlett, Mark Grieco, Mette Carla Albrechtsen and Saeed Taji Farouky