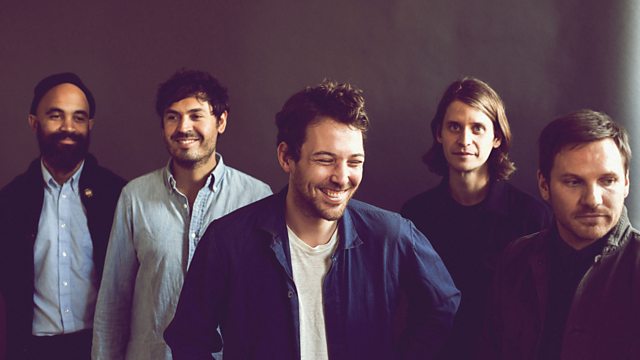 Fleet Foxes' songwriter and frontman Robin Pecknold talks to John Wilson about their new album Crack-Up, and his return to music following several years at college.

Marianne Elliott - director of some of the National Theatre's most successful shows, including The Curious Incident of the Dog in the Night-Time, War Horse and Angels in America - has left to form her own company, which launches in the Autumn with a new play by Simon Stephens called Heisenberg: The Uncertainty Principle.

As the first major retrospective of Turkish artist Fahrelnissa Zeid opens at Tate Modern, Kerryn Greenberg reveals the extraordinary life of one of the 20th century's most overlooked artists.

Crack-Up by the Fleet Foxes is out now

Heisenberg: The Uncertainty Principle is at Wyndhams Theatre, London from 3 Oct

Fahrelnissa Zeid at the Tate Modern until 8 Oct 2017