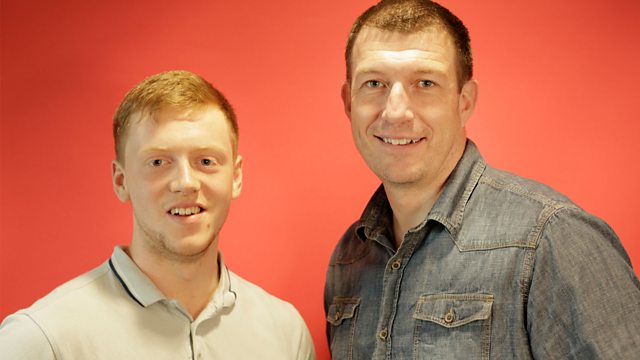 Men on their manhood

The Supreme Court abortion ruling explained, Tracy Brabin on life as the MP for Batley and Spen, and men discuss their masculinity and their manhood.

Billy and Alun are featured in a new book by Laura Dodsworth, Manhood: The Bare Reality, which includes photographs of one hundred penises and interviews with the men they belong to. Jenni Murray discusses how their most intimate parts have affected their lives.

The Supreme Court has rejected an appeal by a mother and daughter to allow women from Northern Ireland to access free NHS abortions in England. BBC Health Correspondent Jane Dreaper explains the significance of this closely fought ruling.

In January Tracy Brabin was elected to represent Batley and Spen, Jo Cox's constituency, at a by-election. Five months on, reporter Sue Elliott-Nicholls went to meet Tracy to talk about her new role in Westminster. We broadcast this interview on the one year anniversary of the death of Jo Cox. The Great Get Together, a charity founded by Jo's family, will be holding events and tributes up and down the country this weekend.

For the second in our Leaving Prison series our reporter Milly Chowles talks to 'Pat', a woman who has been in and out of prison for the last 30 years. This last time there were support workers from the One25 Project waiting for her at the gates. We hear what happened next.

One25: Support for women trapped in, or vulnerable to, street sex work
The Nelson Trust: Support for people looking for recovery from drug and alcohol addictions
Open Gate: Supporting women from custody to community
Women's Breakout: A service that provides support for vulnerable women, including those in trouble with the law
Prison Reform Trust: Advice and information service for people currently in prison, and their friends and family

The Great Get Together