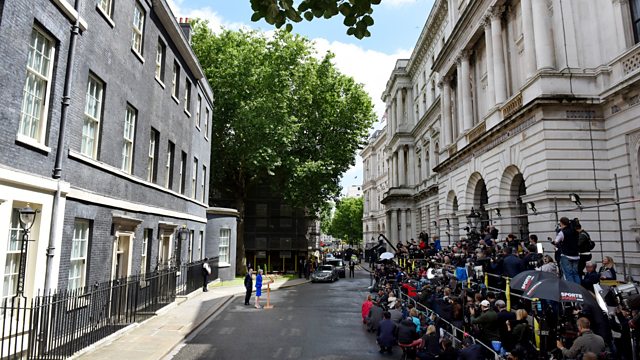 Is the unexpected general election result evidence that Fleet Street has lost its power to influence voters?

Have Britain's newspapers lost their influence on British politics? Is the unexpected general election result evidence that the key battleground was not the front pages but social media, where a new breed of publisher outgunned traditional newspapers? Amol Rajan is joined by: