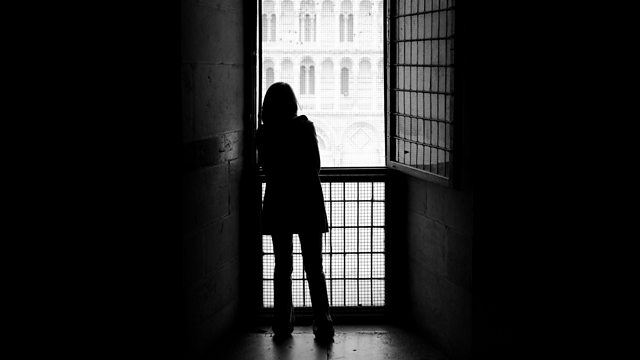 We hear from a woman as she leaves prison, the theatre director Katie Mitchell and speak to Tara Sephiri Far about women in Iran.

In a new series our reporter Milly Chowles has been meeting women at different stages of their lives after prison. Today we hear from a woman we're calling Sarah as she walks through the prison gates. This was Sarah's first time in prison. She has a partner, somewhere to live (at the moment) and strong family relationships. She knows she is one of the lucky ones - but even for her the night before she left was an anxious one. How will she pay the arrears on her rent? Will life ever go back to normal?

Theatre director Katie Mitchell discusses Anatomy of a Suicide, Alice Birch's new play at the Royal Court which looks at the impact of suicide on three generations of women from the same family.

Women represent half of Iran's university graduates but make up less than a fifth of the country's work force - so why is it so hard for women to get a job? Last month moderate President Rouhani was re-elected, so is the workplace for women set to change? Jenni speaks to Tara Sephiri Far, a researcher at Human Rights Watch.

That Coleridge and Wordsworth were mates is well known, but the alliances between female writers have been neglected by biographers and fans. Jane Austen, Charlotte Bronte, George Eliot and Virginia Woolf are usually cast as solitary geniuses, not emotional beings who made connections with other women with literary ambition. Long-standing friends and co-writers Emma Claire Sweeney and Emily Midorikawa have scoured archives and diaries to unearth the literary and emotional bonds between four of our best-known and loved female writers.

Women's Breakout: A service that provides support for vulnerable women, including those in trouble with the law

Prison Reform Trust: Advice and information service for people currently in prison, and their friends and family