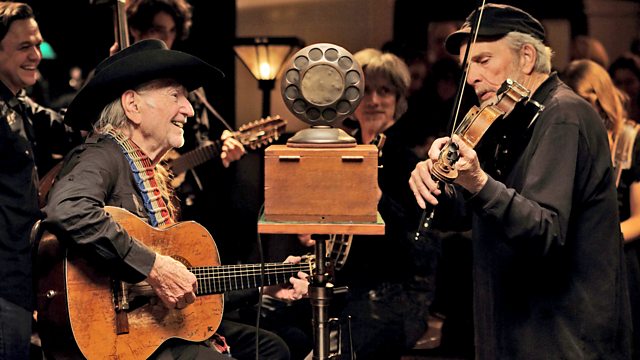 Today's music superstars use a lovingly reassembled old machine to record in the same way that their early predecessors did - with no edits, no overdubs and no retakes.

The machine that introduced the sounds of America to its people has been lovingly reassembled and, in the heart of Hollywood, in a perfect recreation of the atmosphere and conditions of America's first-ever recording studios, today's music superstars roll the epic on.

Elton John, Willie Nelson, Merle Haggard, Alabama Shakes, Jack White, Nas, Ana Gabriel, Beck, Los Lobos and Steve Martin are among the artists who test their skills against the demands of the recording machine that literally made American music. There are no edits, no overdubs and no retakes, and the disc only allows for three minutes of recording time.

Despite these limitations, today's recordings for American Epic have one advantage - the freshly recorded sound is crystal clear and of an astonishing depth, transporting us vividly into the past - and the future.

Out of the Many, the One—American Epic

See all clips from The Sessions (7) 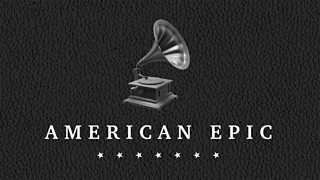 Extracts and performances from a series celebrating the pioneers of American roots music.