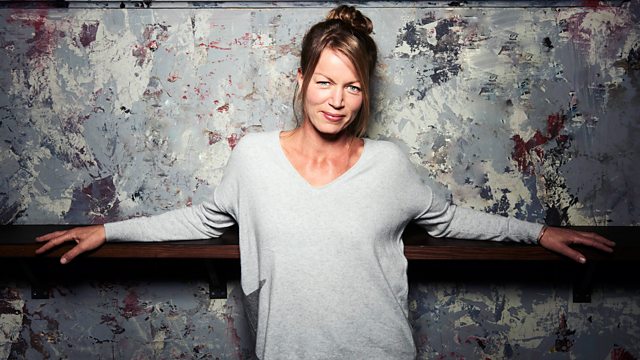 Verity Sharp has an hour and a half of beautiful sound from all corners of the map, including pieces by Finnish composer Kaija Saariaho, Indian master of the sitar Nishat Khan and a piece by British composer Richard Baker as performed by Richard Benjafield and Chris Brannick from Three Strange Angels.

Also on the show, we look towards this weekend's Supersonic festival in Birmingham and play some of the artists on the outer edges of the line up, which features names as diverse as Colin Stetson, Princess Nokia and Melt Banana.