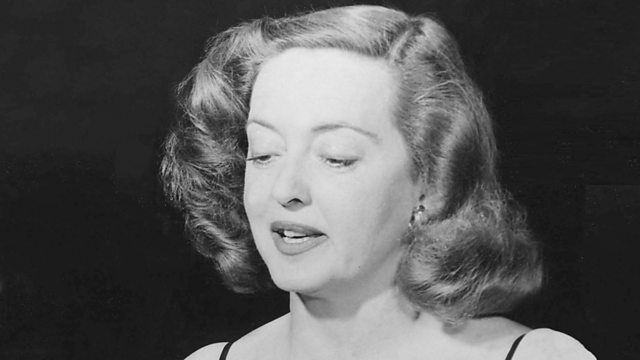 By Sarah Wooley. Tennessee Williams finds himself fighting for his reputation and his sanity when Bette Davis is cast in his play, The Night of the Iguana.

1961. Tennessee Williams had just turned 50. In spite of a string of successful plays (Cat on a Hot Tin Roof, A Streetcar Named Desire), the Broadway critics had been scathing about his most recent work.

As always with a work by Williams his next play, The Night of the Iguana had star parts for women. Initially he had his heart set on Katherine Hepburn but she wouldn't sign up for a long run so the play's producer got creative and the supporting role of Maxine Faulk was beefed up and offered to Bette Davis.

Davis had been a huge Hollywood star but by 1961 was financially in trouble and looking for a comeback. She hadn't been on stage since 1929 but was still box office gold as far as the theatre was concerned. Williams had his reservations from the start but was persuaded to put them aside and rehearsals began in the Autumn of 1961 with Davis in the role. But casting Davis would prove to be the biggest mistake of Williams' career.