Close menu
BBC Radio 4
That Was Then
Main content 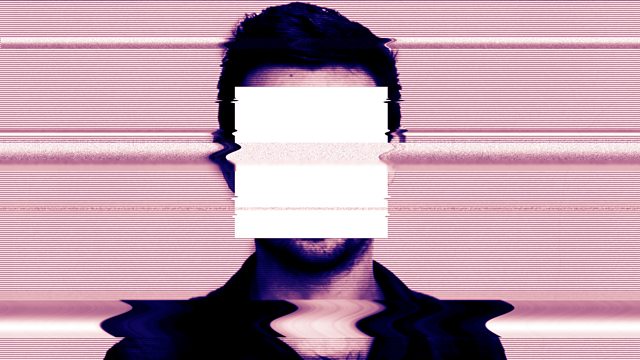 Anna sends you her secret recordings, in this phone-based thriller.

When a convicted murderer is released on appeal, his supporters claim a victory for justice. But for the murdered man's friends, life implodes.

What really happened back then, in the student house they all shared? The house where Ben died?

Only one of them wants to uncover the old lies. This is her secret audio log.

1/15 How it feels to hear it from a Youtuber in a Batman mask.

See all episodes from That Was Then