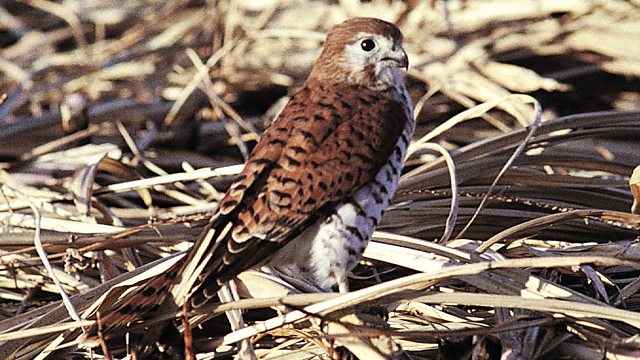 David Lindo on the Kestrel

David Lindo, the Urban Birder, tells the story of the beginnings of his passion for birds with a story about seeing a kestrel in north London.

David Lindo is known as the Urban Birder. His love of all things feathered began when he was tiny, but it was seeing a kestrel while he was at school in north London one day that set him on the road to birdwatching in the city.

Paul Brook on the Water Rail

David Lindo on the Robin