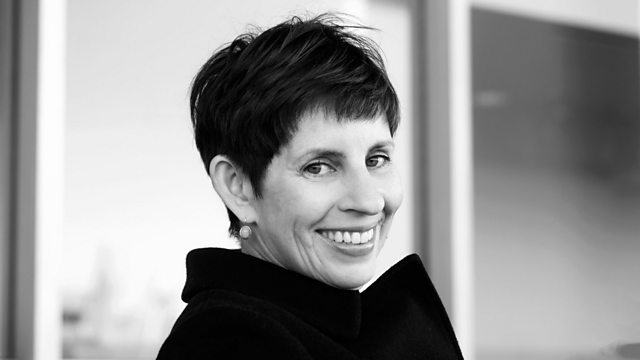 Karen Gardner talks about taking Rolf Harris to court. We discuss the Netflix series 13 Reasons Why and its depiction of suicide. And we speak to the poet, Jacqueline Saphra.

Karen Gardner decided to take Rolf Harris to court for an alleged assault when she was sixteen. Now in her fifties, she talks about giving evidence in court, about deciding to take part in an assault trial which eventually was dropped and whether she regrets it or not.

13 Reasons Why is a successful series on Netflix, but it's controversial. It's about a teenager called Hannah Baker who kills herself. The series explores her thirteen reasons for doing so. Complaints have been raised about the way it depicts suicide and some have claimed that it even glamourizes it. We speak to Kate Delaney, a young writer who's had suicidal thoughts herself, Lucy Nichol who has a teenage step-son and both of them have had mental health problems and Alice Newton who is a suicide prevention advisor for the charity, Papyrus.

The poet Jacqueline Saphra comes into the studio to discuss her latest collection called All My Mad Mothers. It's all about being a mum, her own childhood and teenage years, ageing and mortality.

Another poet, Helen Dunmore, died this week. She was also a novelist and won awards for her fiction. We listen back to one of our interviews with her. It was recorded in February last year when she discussed her novel Exposure with Jane.

Phone-in with politicians from five parties in extended programme