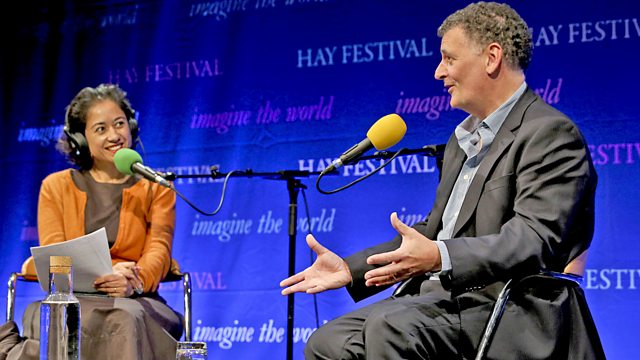 Steven Moffat at the Hay Festival

Award-winning writer Stephen Moffat discusses a career that has seen him helm two of the BBC's biggest shows - Dr Who and Sherlock.

In 1989 Steven Moffat made his debut as a television writer with Press Gang, an award-winning drama serial about a fledgling newspaper run by schoolchildren. Three decades, three sitcoms, and a film script for Steven Spielberg later, Moffat leads two of the BBC's most successful shows - Dr Who and Sherlock. In front of an audience at the Hay Festival, he discusses his illustrious career with Samira Ahmed.