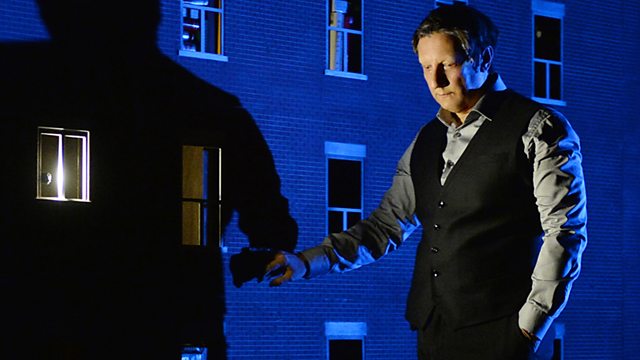 Inventing the Self: Fact and Fiction

On Start the Week, Andrew Marr explores where truth ends and invention begins in the story of the self. The theatre director Robert Lepage has spent decades creating other worlds on stage; now his one-man show recreates his childhood home in 1960s Quebec, with truth at the mercy of memory. Rebecca Stott has written the story of her family that her father left unfinished, including the Christian cult that inspired their devotion, until doubt led them astray. Miranda Doyle casts doubt on the veracity of memoir itself, by writing a series of lies to get at the truth of her family story. Andrew O'Hagan has examined three lives existing more fully online than offline: the Wikileaks founder Julian Assange; the fabled inventor of Bitcoin, Satoshi Nakamoto and 'Ronald Pinn'- an experiment in identity theft that disrupts the very notion of the self.
Producer: Katy Hickman

Live from the Hay Festival

Crossing the Boundaries of Gender, Race and Class

A Book of Untruths is published by Faber & Faber

In The Days of Rain: A Daughter, A Father, A Cult is published by Fourth Estate

887, written, designed, directed & performed by Robert Lepage, is at The Barbican 1st-10th June.