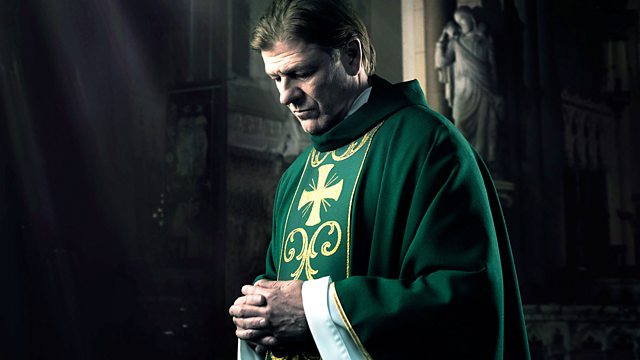 Drama series. Father Michael advises a vulnerable parishioner. With his mother dying, he begins to experience worrying flashbacks of his traumatic childhood.

Catholic priest Father Michael Kerrigan presides over a large parish on the outskirts of a major city in northern England, a well-respected figure throughout the local community.

Father Michael reaches out to a troubled parishioner, a single mother-of-three, who is badly struggling for money after a series of unfortunate events - but she rejects his attempts to help. The woman's mother then dies suddenly.

Father Michael has to cope with his own frail mother, living 60 miles away, and as he deals with the effects of his own harsh, working-class upbringing and reflects on the conflicts within society at large, he questions how much of an impact he can really have on the ever-evolving spiritual landscape of modern-day Britain.

See all episodes from Broken 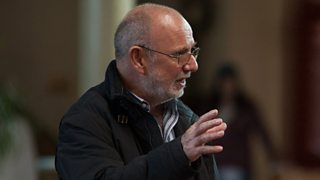