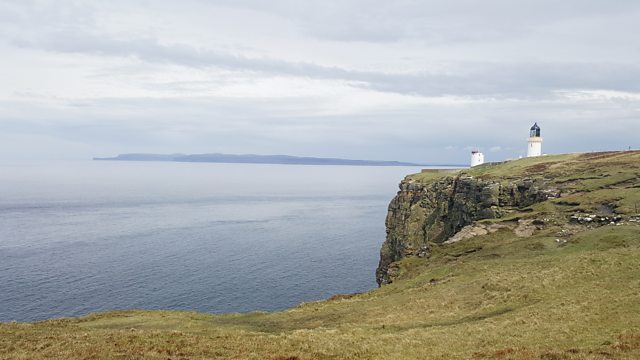 Join Mark Stephen and Euan McIlwraith for the first leg of their trip around the North Coast 500 in an electric car.

Join Mark Stephen and Euan McIlwraith for the first leg of their trip around the North Coast 500.

Mark and Euan have taken up the challenge to drive the 500 plus miles in an electric car and they set off fully charged from Inverness following the route to Dunnet Head, the most Northerly point of mainland Great Britain.

Along the way they find out about the impact the NC500 is having on communities in Invergordon and Portmahomack as well as the interesting history of Tarbat.

They investigate a Caithness Broch and hear about ambitious plans to establish a trail from Inverness to John O'Groats.

Mark visits the impressive Whaligoe Steps and Euan hears about plans for Wick and its harbour before heading up to John O'Groats.

Last stop on this leg of the trip is Dunnet Head, home to an impressive range of seabirds and on a clear day, a fantastic view to Orkney. 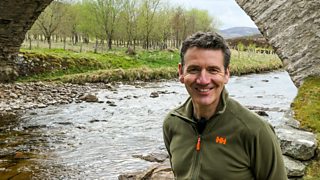