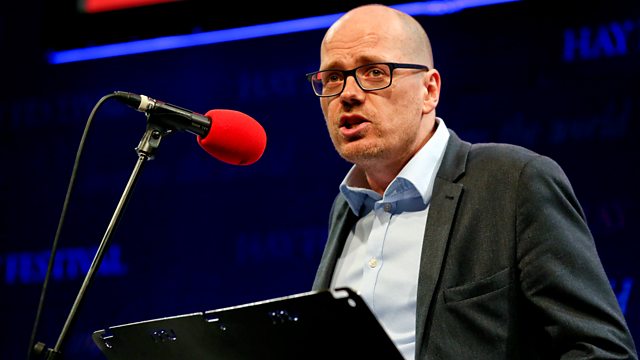 How to Write a Book - Dr Martin Johnes

The Essay Hay Essays: How to Write a Book
Episode 4 of 5

In front of an audience at 2017's Hay Festival, Martin Johnes discusses making statistics and figures worth reading as well as the rights and wrongs of historical perspective.

Dr Martin Johnes is a historian of music, pop culture, personal politics and personal taste and has turned his pen to texts covering everything from this history of Wales to Christmas, football and baldness.

In his talk, the author of Wales Since 1939 sheds a light on the art of making statistics and figures worth reading and the rights and wrongs of historical perspective.

The writers in the series include the new director of the Royal Institution and expert on ageing Sarah Harper, the international lawyer Philippe Sands, novelist Scarlett Thomas and translator Daniel Hahn.