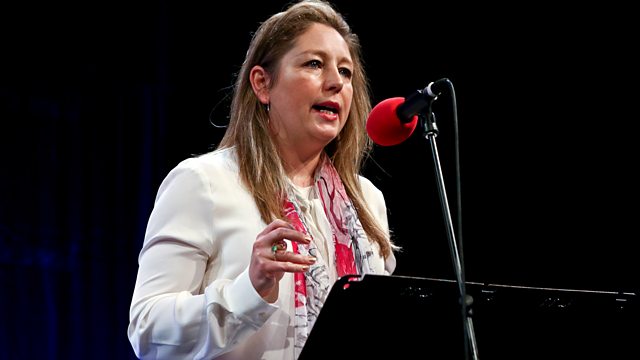 How to Write a Book - Scarlett Thomas

The Essay Hay Essays: How to Write a Book
Episode 5 of 5

In front of an audience at 2017's Hay Festival, author Scarlett Thomas argues that suffering is key to the process of writing a book, especially when working in fiction.

Novelist Scarlett Thomas, argues that suffering is key to the process of writing a book - especially if you are dealing in the world of fiction.

The author, who also teaches Creative Writing at the University of Kent, notes that the process isn't it as simple as writing a few words, deleting a few words and sending it off to be published. Scarlett wishes it was - but sadly the art of suffering isn't on the agenda at your average creative writing course.

The writers in the series include the new director of the Royal Institution and expert on ageing Sarah Harper, the international lawyer Philippe Sands, translator Daniel Hahn and historian Martin Johnes.