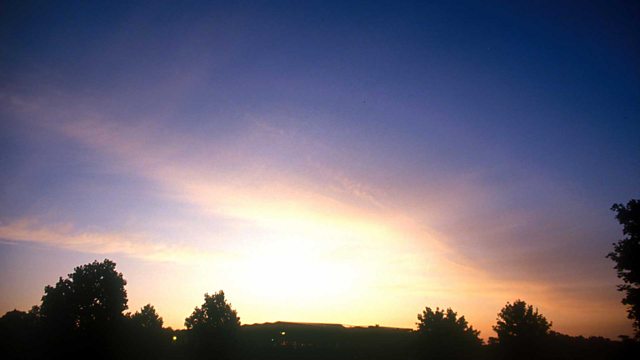 Why we need to seize the moment and lose control more often is discussed by philosophers Jules Evans and Roman Krznaric and Canon Angela Tilby. And presenter Rana Mitter is joined by 2017 New Generation Thinker Hetta Howes, whose research looks at medieval attitudes to ecstasy.

'Carpe Diem Regained: The Vanishing Art of Seizing the Day' by Roman Krznaric is out now www.carpediem.click
Jules Evans is a 2013 New Generation Thinker who blogs at http://www.philosophyforlife.org/ His book The Art of Losing Control is out now.
Canon Angela Tilby is a contributor to Radio 4's Thought for the Day. Her website is http://www.angelatilby.co.uk/Index/Welcome.html
Dr Hetta Howes is at Queen Mary The University of London.

You can hear Haemin Sunim at the Free Thinking Festival here http://www.bbc.co.uk/programmes/b08jb1mp

New Generation Thinkers is a scheme run by BBC Radio 3 and BBC Arts with the Arts and Humanities Research Council to find academics who can turn their research into radio and television. You can find out more via the Free Thinking website.