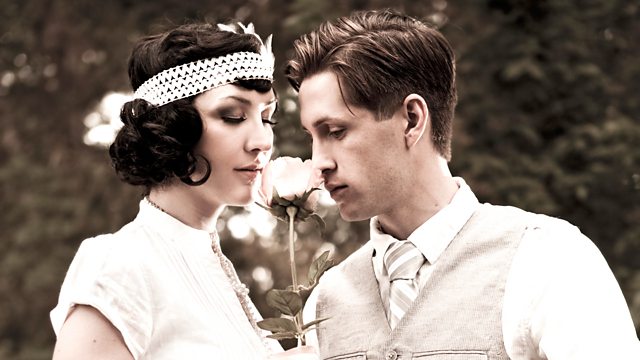 Introduction & Thank You for the Light

A selection of stories taken from a collection of previously unpublished work by F Scott Fitzgerald, I'd Die For You: and Other Lost Stories.

The series opens with an extract from editor Anne Margaret Daniel's essay and the atmospheric vignette, 'Thank You For The Light'.

Romance, parties, cocktails and glamour - as a young writer in the 1920s F Scott Fitzgerald gave the magazines what they wanted. He had little choice; short stories were his bread and butter. But as the author matured he yearned to explore darker territory.

This desire wasn't cushioned by wealth; The Great Gatsby hadn't sold well and as the Depression crunched in the early 30s, Fitzgerald was hit by large medical bills for both himself and his wife Zelda. Despite the financial pressures he resisted the easy censorship requested by editors, who balked at Fitzgerald's portrayal of confusing generational freedoms, sex before marriage, divorce and working women.

Growing increasingly uncompromising about deletions and sanitisations, Fitzgerald preferred to let these stories lie in wait until their time came.

See all episodes from F Scott Fitzgerald: The Lost Stories