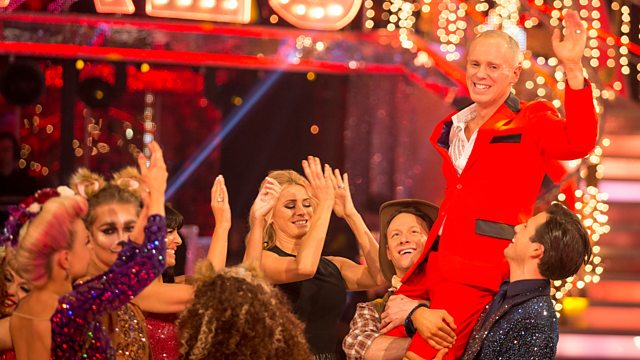 Robert 'Judge' Rinder is a criminal law barrister and television court judge who is best known for his role on the reality courtroom series Judge Rinder - the British version of the American show Judge Judy. He came to widespread attention performing on Strictly come Dancing in 2016. He presents Judge Rinder's Crime Stories on ITV.

Daragh O'Malley is an actor who stars in Maxim Gorky's the Last Ones at the Jermyn Street Theatre. He is best known for his role as Patrick Harper opposite Sean Bean in the television series Sharpe from 1992 to 2008. His film and television roles range from Withnail and I to The Long Good Friday and Waking The Dead to Silent Witness while his theatre work includes Dancing at Lughnasa and Cat on a Hot Tin Roof. The Last Ones is at the Jermyn Street Theatre, London.

Clare Brant is professor of 18th century literature and culture at King's College London. She has curated Dear Diary: A Celebration of Diaries and their Digital Descendants. The exhibition explores what motivates diarists and charts the ways in which paper diaries have been joined by phones and tablets as our means of keeping track of daily life. Dear Diary is at King's College London in Somerset House.

After the death of her son, Amelia Dalton took a step that would change her life forever. She transformed a neglected Arctic fishing boat into a chic expedition ship to run cruises to the Western Isles. Along the way, she had to navigate bloody-minded fisherman, red tape, bank loans and shareholders - and gained the respect of the tough, hard-working island community. She's written about her adventure in her book, Mistress and Commander, published by Sandstone Press.