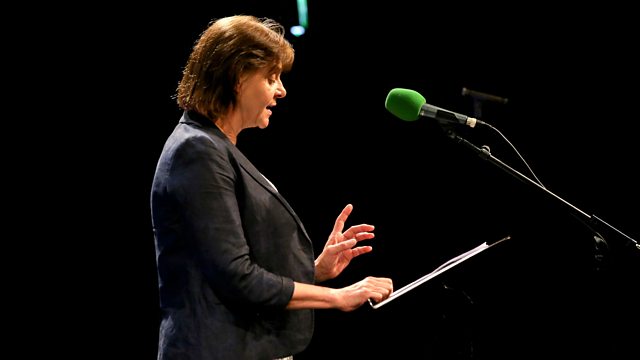 How to Write a Book - Sarah Harper

The Essay Hay Essays: How to Write a Book
Episode 3 of 5

Sarah Harper is Professor of Gerontology at the University of Oxford and Co-Director of the Oxford Institute of Population Ageing and the newly appointed director of the Royal Institution, a post once held by Michael Faraday.

Here she shares her belief in the way in which science and discovery are integral to the development of written works and wrestles with the challenge of making complicated ideas accessible to the general reader.

The writers in the series include the new director of the Royal Institution and expert on ageing Sarah Harper, the international lawyer Philippe Sands, novelist Scarlett Thomas, translator Daniel Hahn and historian Martin Johnes.