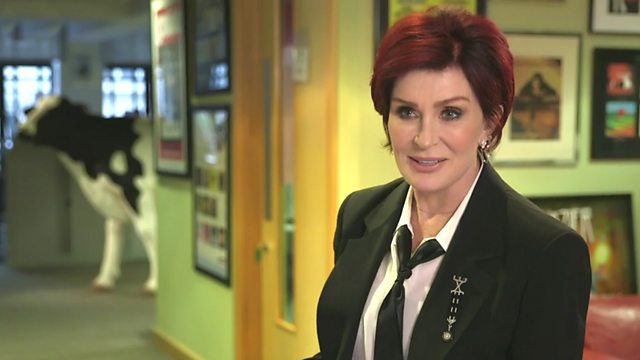 Sharon Osbourne presents the story of pop deals from Little Richard to Robbie Williams, via bad deals for The Beatles and The Small Faces and great ones for The Police and Moby.

Sharon Osbourne presents the story of pop deals through the decades. From Little Richard's half a cent a record to Robbie Williams's £80m deal via notorious bad deals for The Beatles, The Small Faces, The Animals and NWA and great deals for Led Zeppelin, The Police and Moby, Sharon gets the inside story from those still chasing royalties and those who took on the music biz and won.