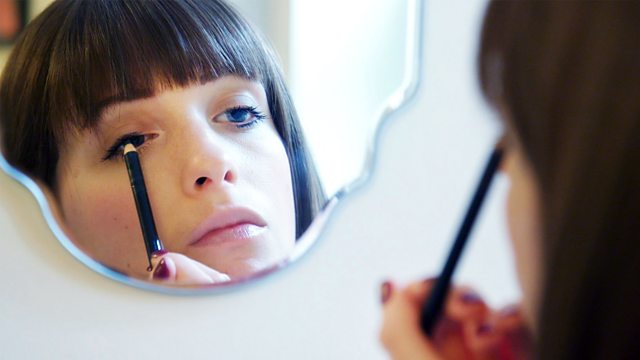 A Time to Live

Twelve remarkable stories from people who have found a way to celebrate life and make the most of the time they have left.

What would you do if you were told you had a terminal illness and may only have months to live? Award-winning film-maker Sue Bourne wanted to make a film about living, not dying. She set out to find people of all ages who had managed to find positives in their terminal prognosis and were making the most of the time they had left. The 12 people in this provoking and uplifting film range from their twenties to their sixties. They speak eloquently and inspiringly about what they have discovered really matters in life. They smile and laugh and try not to cry because they say that crying and being sad is a waste of the precious time they have left. Some say they feel privileged to have been told how much time they have left. Others are pleased they are going to die before they get old because at least they know they won't have to face a miserable and sad old age.

Fi says she would now rather have a good life than a long one. Kevin says he and his wife have had some of the best times of their life since his diagnosis. Lisa says she intends spending her remaining time laughing and having fun - she has been given a heads-up so she wants to do things and not just talk about them. Cindy says she is possibly happier now than she has ever been. And when Annabel discovered she may only have a couple of years, she left her husband and family. She says that a terminal diagnosis gave her the confidence to grasp the life she wanted.

Everyone in the film describes the intensity that comes with knowing your time is limited - how as a result, they all appreciate and celebrate their remaining life. These are remarkable testimonies that make you go away and think about how to live your own life. And make you wonder how best to face your own death when that time comes. 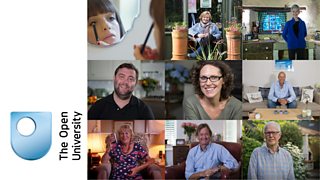 Visit OpenLearn, the OU's home of free learning, for more about Health and Social care.