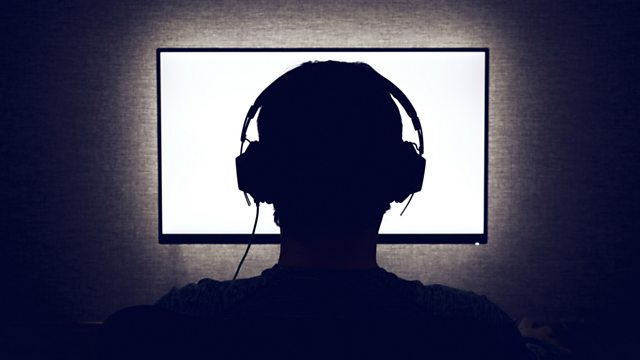 Investigating the numbers in the news. Monitoring threats, chances of needing care plus who sees official stats first.

The attack on Manchester Arena took place exactly four years since the killing of Drummer Lee Rigby in Woolwich. Back in 2013 we broadcast an interview with the former Head of MI5, Dame Stella Rimmington, about the difficulties of monitoring people who have been flagged up to the services. We are re-visiting that interview.

Chances of ending up in a care home

A few weeks ago we explained UEFA's new procedure for carrying out penalty shoot outs. We bring news of how that system is playing out, and how a loyal listener has spotted a famous pattern in Blur's song, 'Girls and Boys'.

For years statisticians have been calling for an end to the practice of allowing ministers and officials to see official numbers before everyone else. Why does it matter? We tell the strange tale exploring whether economic data is leaked to City traders before its official publication. Could pre-release access to Government statistics be behind strange movements on financial markets? With help from Mike Bird of the Wall Street Journal, and Alex Kurov of the University of West Virginia, we take a look at the evidence.