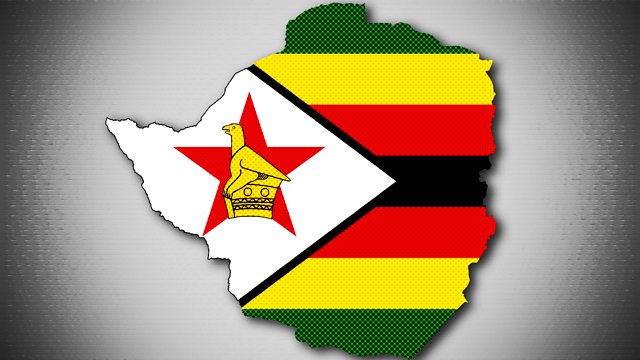 In May Sumbwanyambe's award-winning stage play, a black civil servant tries to persuade a white landowner in Zimbabwe to sell his farm.

When black civil servant, Charles, tries to persuade white landowner, Guy, to sell his farm, he meets a family at breaking point. The white farm owners in Zimbabwe have seen their neighbours intimidated, attacked and bought out, and now Guy's farm, Independence, is next. May Sumbwanyambe's play is inspired by real events in the late 1990's when white-owned farms in Zimbabwe were seized by thousands of war veterans. Adapted from Papatango Theatre's recent award-winning stage production.

Now, Where Were We?