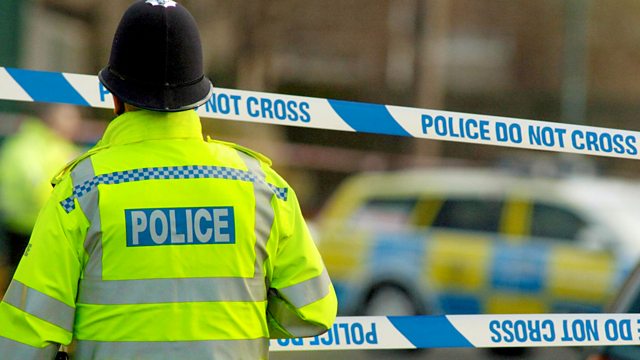 Are police forces failing to properly investigate complaints or follow recommendations from the watchdog, the IPCC, despite a series of reforms aimed at improving transparency?

From the Hillsborough Inquest to Plebgate, from the revelations about undercover officers to the shooting of Mark Duggan, the last few years have been as controversial as any in the history of British policing. The government has introduced a range of new measures to try and make the police service more accountable. These have included the strengthening of the Independent Police Complaints Commission, measures to crack down on officers retiring when under investigation, and a new openness surrounding police disciplinary hearings. But have these new ideas really worked or is there, as some claim, real resistance to accountability?

File on 4 investigates a series of cases of alleged wrongdoing brought against the police by both members of the public and by serving officers. We look at some of the tactics police forces still appear to be using to avoid scrutiny, and we ask : despite the new measures, how much has really changed?

Are police forces failing to properly investigate complaints or follow recommendations from the watchdog, the IPCC, despite a series of reforms aimed at improving transparency?Read the transcript