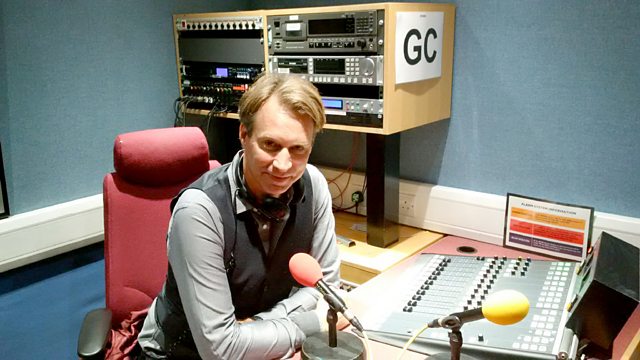 Recorded at Abbey Road Studios and noted for its pioneering production techniques, Sgt. Pepper's Lonely Hearts Club Band was originally released on 1st June 1967. With songs such as "Lucy in the Sky with Diamonds" and "A Day in the Life" and Peter Blake's striking cover artwork, the album became an icon of 1960s counter-culture. Giles chats to Mark about both his and his father's work on this historic album.

PLUS, there's the Chain, an ear-bothering array of splendid tunes and your chance for office victory by getting the link in the three records of Tea Time Theme Time before anyone in Accounts or HR.