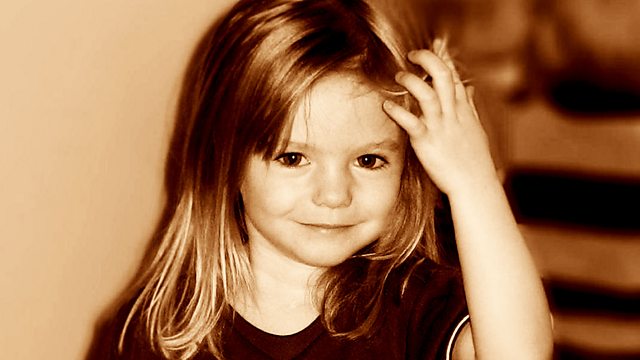 Ten years on from the disappearance of Madeleine McCann in the Portuguese resort of Praia da Luz, reporter Richard Bilton examines the evidence surrounding the case.

Madeleine McCann is the world's most famous missing person. Her disappearance ten years ago has been investigated by police forces in two different countries, but they came up with contradictory conclusions. So what really happened to Madeleine in the Portuguese resort of Praia da Luz?

Reporter Richard Bilton, who has covered the story for the BBC since the first days, examines the evidence and tracks down the men British police have questioned about the case.