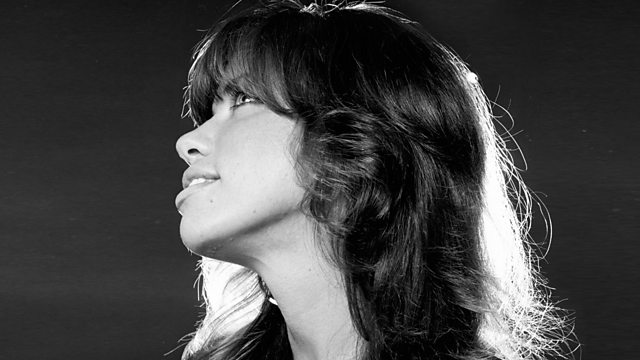 Carly Simon reveals the challenges behind No Secrets - the classic album that made her a global star and included the enigmatic song You're So Vain.

Carly Simon is one of the most influential singer-songwriters of her generation. The classic album that made her a global star was No Secrets, which included the enigmatic song You're So Vain. The album spent five weeks at number one in the US chart.

In this new interview Carly ties together her life and work on No Secrets - she is at her most honest, sometimes defiant, but with a wit and wisdom that comes from her rich and turbulent life. She tells of how the second single from the album, Right Thing to Do, was a refreshingly realistic love song, choosing to ignore her lover's problems. That lover was James Taylor; Carly wrote the lyrics on a plane after looking over at James and thinking 'there's nothing you can do to turn me away.'

The album's title track, We Have No Secrets, struck a chord with a generation trying to reconcile honesty in relationships with the emotional consequences that followed. Carly had a number of highly public affairs in the early 70s and her experience fed into the album's most famous song, the global hit You're So Vain. She performs the missing fourth verse on the piano, the first time she has ever sung it along with the melody.

Carly tells of how her producer made her do the vocal track on 'Vain' over and over, and how Mick Jagger ended up on backing vocals. The film has access to the master tapes and we hear Jagger's vocal track. Her producer reveals Carly was 'so turned on' after singing with Jagger that she recorded the whole vocal again - and that is the one on the album.

Finally, the film includes footage of Taylor Swift and Carly Simon performing You're So Vain together, and extracts from an interview where Swift herself talks about her love for the song.

See all episodes from Classic Albums 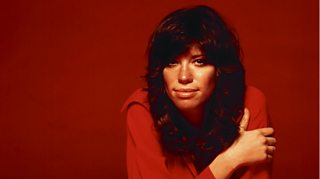