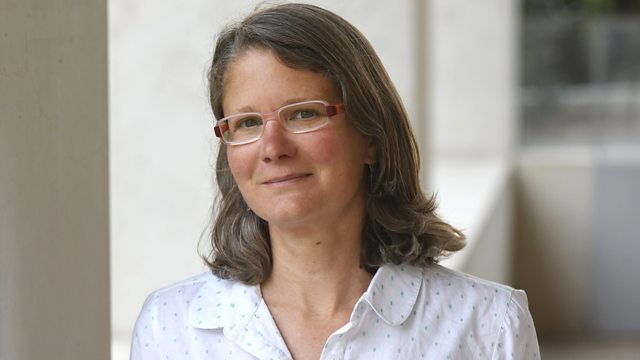 Josie is Director of The Manifesto Club, which campaigns against state intrusion into everyday life. In this Four Thought, recorded at the Design Museum in London, she argues that it isn't just the state which is coming up with rules, but many other parts of civil society. She thinks we need to rally against this trend, arguing that we need to respond as normal human beings should, not according to a set of rules or policies. Our rallying cry, she said, should be simply "behave normally".