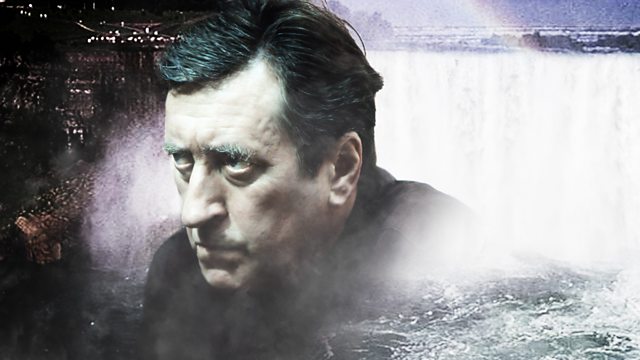 Life is a balancing act. Quite literally so - for Charles Blondin, the first man to cross Niagara Falls on a tightrope. Blondin astounded audiences with his feats.

Life is a balancing act. Quite literally so - for Charles Blondin, the first man to cross Niagara Falls on a tightrope. One of the famous celebrities of the Victorian period, Blondin astounded audiences throughout the world with his death defying feats.

But there were sacrifices. Things he could not balance in life.

Now, nearing the end of his days, Blondin sees a chance to make amends while reliving his glory days through new found prodigy Billy Stoker. But Blondin does not count on violent opposition from both the boy's mother and his own wife. This could be his toughest balancing act yet.

Tightrope, based on true events, is a spangle encrusted confection of laughter and tears, hope and regret. Now - let's get this show on the rope!

The Things We Never Said