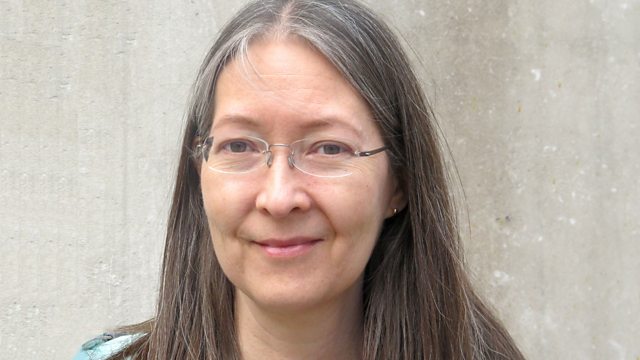 Fay Dowker on a new theory of space-time

Professors Fay Dowker and Jim Al-Khalili discuss the texture of space-time. Is it smooth and continuous or lumpy?

For a long time Fay Dowker was mathematically precocious, but emotionally uncertain. These days, despite working in an area with few academic allies, she is more confident than ever. Her approach to a Theory of Everything, known as causal set theory, acknowledges the quantum nature of the universe and takes the arrow of time more seriously than Einstein. Bye bye time travel. Fay started her Life Scientific working on the assumption that the texture of the universe was continuous and smooth, with Stephen Hawking as her supervisor. But mid-career, she changed her mind. She now thinks in terms of 'atoms' of space-time. Down at the tiniest scale imaginable, the universe is granular, made of discrete entities that represent a point in space and a moment in time. Most theoretical physicists were shocked to discover in 1998 that the expansion rate of the universe was accelerating. Not the causal set theorists. Unlike everyone else, they were expecting this result. What's more, if causual set theory is right, there will be no need to explain dark energy, an idea which seems 'just wacky and a little bit malicious', to Fay.

Ann Clarke on The Frozen Ark

Ottoline Leyser on how plants decide what to do