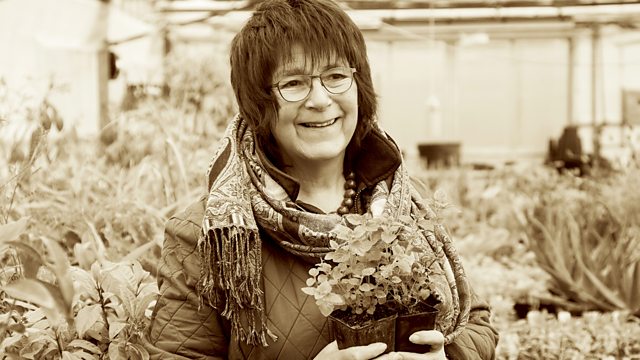 The Herbal World of Jekka McVicar

Culinary herb grower Jekka McVicar shares her life through food with Sheila Dillon. Taking a walk through the small herb farm where Jekka grows some 600 varieties of herb (300 of them culinary), Sheila discovers a world of ancient knowledge, vivid flavours, and taste possibilities.

Having worked closely with chefs from Jamie Oliver to Raymond Blanc, and played with her band Marsupilami at the first ever Glastonbury Festival (and being paid in milk), Jekka is also inspiring a new generation of chefs including Peter Sanchez-Iglesias at the Michelin-starred restaurant Casamia. Peter shows Sheila just two of the many ways he uses herbs in his highly original cooking.

The Chef Who Vanished - The Story of Jeremiah Tower