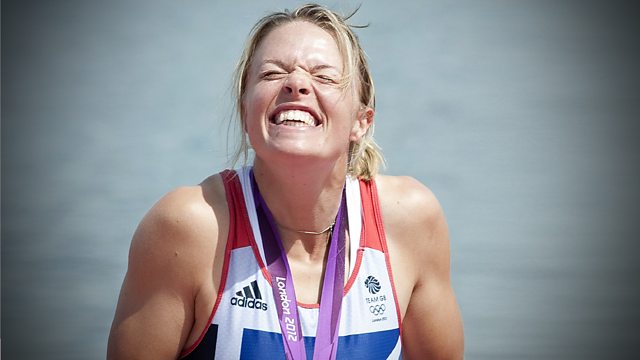 Olympic medallist Anna Watkins on sporting game-changers who've been honoured for their achievements at the BeAGameChanger awards.

Did you cook dinner from scratch last night? Or remember to take the bins out? Congratulations on some great 'adulting'! Scroll through the #adulting hashtag on Twitter and you'll see it basically means you're getting on with life's dull bits. But why celebrate it? We ask Daisy Buchanan why Generation Y need to pat themselves on the back for the most mundane of tasks, and then tell everyone about it.

In the last in our series on the seven disciplines included in the Woman's Hour Craft Prize we find out what's in the "Other" category with Deirdre Figueiredo director of Craftspace, a craft development charity, and Helen Ingham, specialist technician in the letterpress printing workshop at London's Central Saint Martins.

The Women's Equality Party launches its manifesto on Friday afternoon - so why is party leader Sophie Walker inviting other parties to steal its policies ahead of the launch?

The contemporary story of a single mother, Maddy, is woven into a new production of Euripides' Medea at the Bristol Old Vic. The narrative is of two women who exist thousands of years apart, both seeking retribution against injustice at the hands of the men they loved. Joining Jenni writer Chino Odimba and actor Akiya Henry who takes on both the roles of Maddy and Meda in an all-female cast.