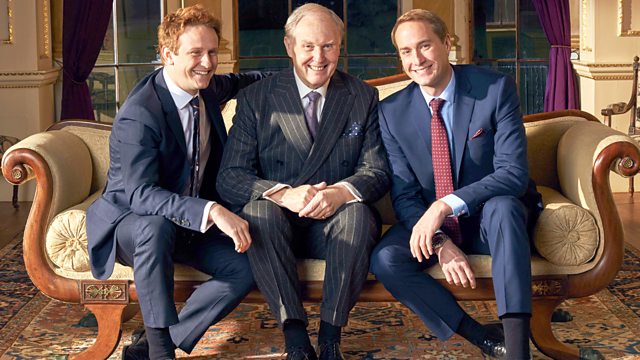 We talk to writer, director and actor from the TV adaptation of a controversial play about the Windsors; and the curator of a Pink Floyd retrospective shows us flying pigs.

Radio 4's Poet in Residence Daljit Nagra begins the first in series of appearances where he takes us through what currently interests and inspires him from the world of poetry.

After the success of the David Bowie exhibition The Victoria & Albert Museum in London has mounted another rock based show, this time on the long and varied career of Pink Floyd. The curator Victoria Broakes shows Emma round exhibits that range from psychedelia to synthesisers via flying pigs.

Photo credit: Inflatable Teacher
Copyright: The Pink Floyd Exhibition at the V&A
from 13 May