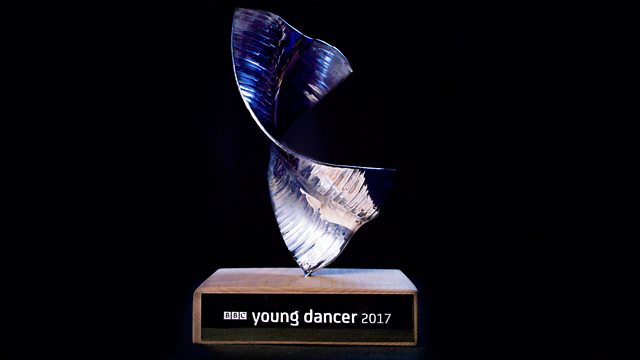 Presented by Anita Rani and Ore Oduba with legendary ballerina Darcey Bussell, the evening is a unique opportunity for these young dancers to perform in front many of the UK's leading dance figures. To reach the final, all of them have already won through three selection rounds in either ballet, contemporary, South Asian or street dance. Alongside the winners of those four categories, there is also a place for an additional wildcard.

For the grand final, each of the dancers has been teamed up with a leading choreographer who has created a brand new solo for them for the occasion. They will also dance a solo from their repertoire and a duet or pas de deux. At the end of the final, one will be named BBC Young Dancer 2017. To date, only one person knows exactly how that feels and he is back to perform a new solo - BBC Young Dancer 2015 Connor Scott.