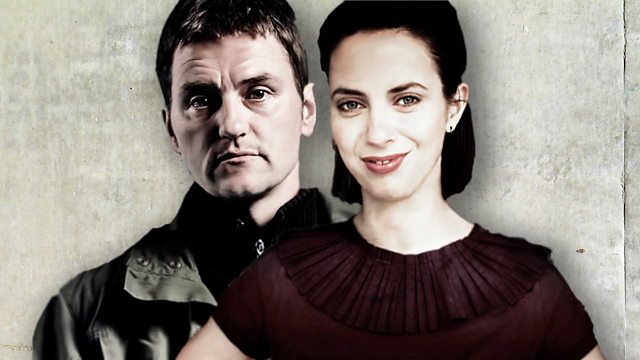 I Confess by EV Crowe (Omnibus)

Police officers Henry and Anna are getting married, but their engagement party has not gone as planned. Starring Lee Ross.

One man's investigation into himself.

Police officers Henry and Anna are getting married, but their engagement party hasn't gone as planned...

EV Crowe won the Imison Award for the best debut radio drama in 2015 with HOW TO SAY GOODBYE PROPERLY, about a girl growing up in an army family.

Her first play KIN was nominated for the Most Promising Playwright at the London Evening Standard Awards, her second Royal Court play, 'Hero' was part of the Olivier Award winning Season in the Theatre Upstairs. THE SEWING GROUP followed in 2016.

Other theatre work includes plays for Cardboard Citizens, the RSC and The Unicorn. TV includes GLUE for E4 and COMING UP for Channel 4.