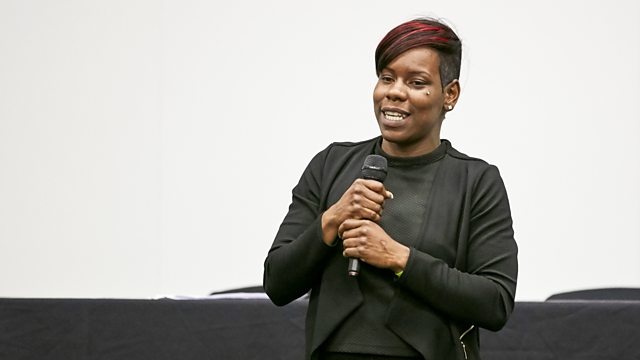 Shakira Martin, and embryo 'adoption' in the US

Shakira Martin, the new President of the National Union of Students: her rise to the top, the challenges and triumphs of her career, and why she's proud to call herself a, "black single mother from a working class family."

Embryo 'adoption'. In the US some people are opting to 'adopt' donated embryos so they can have a family. Jane speaks to two couples who donated and 'adopted' embryos, and to US legal journalist Rebecca Buckwalter-Poza and bioethicist Lucy Frith of Liverpool University.

Coaching women's sport. What can be achieved if sports coaching is adapted specifically to women? Jane is joined by GB Women's Hockey Head Coach, Danny Kerry, and by UK Sport Performance Director, Chelsea Warr, who worked with author Owen Slot on new book, The Talent Lab: The Secrets Of Creating & Sustaining Success.

And Sarah Schmidt on her debut novel about Lizzie Borden, the woman who was tried and acquitted of killing her father and stepmother in 1892. After Sarah learnt about Lizzie, she began to haunt her dreams and so Sarah spent the next 11 years turning her story into a novel, See What I Have Done.

See all clips from Shakira Martin, and embryo 'adoption' in the US (2)