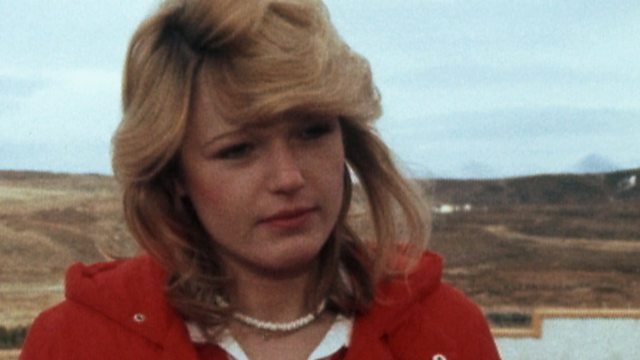 Presenter Donald Morrison takes a nostalgic look through the archive of the popular Gaelic current affairs series Cearcall. In the original series transmitted in the late 70s and the 80s, topics covered included fishing, crofting, language and politics.

In the first report, Angela MacEachan visits Uist to study the Van Leer project, a foundation funded via the legacy of Dutch businessman Bernard Van Leer, who died in the 50s. One of its aims was to look for improvements in the education of young children.

Plus reports on the unusual way news of plans to build a rocket range on South Uist was discovered and a portrait of Berneray, Harris, which was very remote at the time. It wasn't even served by a public ferry, although there was talk of introducing a Loganair plane service. Angela MacEachan presented her observations from the island.

See all episodes from Cearcall