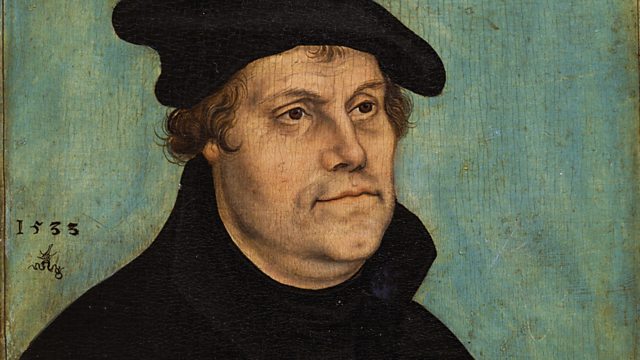 The discussion was recorded in front of an audience at the LSE Literary Festival for Radio 3's Breaking Free series of programmes exploring Martin Luther's Revolution.

500 years ago Martin Luther launched the Protestant Reformation when he nailed a sheet of paper to the door of a church in a small university town in Germany. That sheet and the incendiary ideas it contained flared up into religious persecution and war, eventually burning a huge hole through 16th century Christendom. And yet the man who sparked this revolution has somehow been lost in the glare of events.