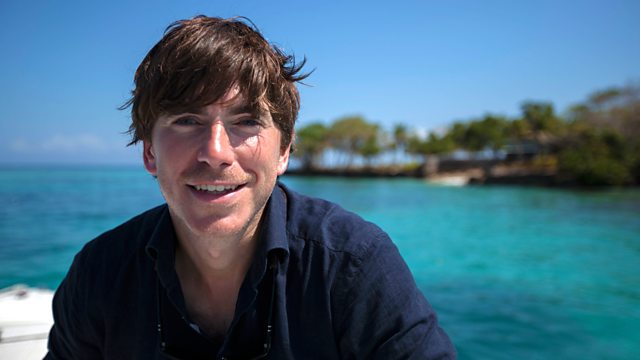 Simon Reeve explores Colombia at a pivotal point in its history. For 50 years, Colombia has been in the grip of a brutal civil war, but in late 2016 a peace deal was signed.

Adventurer and journalist Simon Reeve heads to one of the most spectacular countries in the world - Colombia. For 50 years, Colombia has been in the grip of a brutal civil war that has killed more than 200,000 people and displaced seven million. But in late 2016, a peace deal was signed promising to end the conflict and finally bring peace to the country.

In this hour-long documentary for the award-winning This World strand, Simon explores Colombia at a pivotal point in its history. He travels into the jungle and comes face to face with the guerrilla army Farc, which is now promising to lay down arms. In the Pacific coast city of Buenaventura, Simon finds out more about the fearsome right-wing paramilitary gangs who now dominate the cocaine trade. As the Farc abandon the countryside, there is a fear that these groups will only grow in power. Travelling in the countryside, Simon meets the coca farmers who are demanding government support to stop growing coca and stop the flow of money to criminal gangs. With land ownership, poverty and drugs at the heart of Colombia's problems, it is in the countryside that the country's precarious future will be decided.

See all clips from Colombia with Simon Reeve (3)